Naturism during the second world war

The election of Adolf Hitler, in 1933, is followed by a forbidding streak, in particular with regard to naturism that he regards as one of the worst dangers which threatens the German culture and morals.

"Naturism removes the natural decency of the woman and removes to men any respect of the woman, harming the bases of any culture worthy of this name." 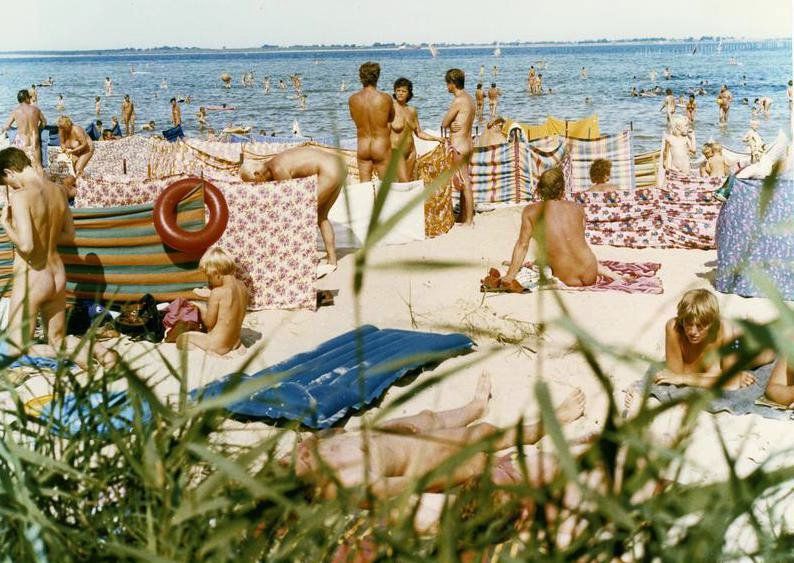 By a decree of March 3, 1933, Goering prohibits any bathe and other activities of full air naked on the German territory. The majority of the publications and the naturist reviews are destroyed. The anti-naturism of the Nazis is approved by the pope Pie XI.

The Nazi police force is charged to make hunting for the naturists with an aim of obliterate their movement and to confiscate their grounds. Several are imprisoned, deported. The naturist organizations, watched very near, try to continue despite everything in clandestinity. The leagues of youth movements, such as Wandervogel, dissolved and are integrated in youths Hitlerian.

Hans Suren, appointed physical inspector of l education to the direction of the service of work, brings a new concept: physical education differentiated according to races', which tallies completely with ideology Nazi. Author of the book Mensch und Sonne (Man and sun), particularly appreciated by Hitler, Suren preaches a national naturism, where the concept of pure race Germanic is emphasized through physical exercise and nudity. This one obliges each individual to maintain his body from a point of view eugenics. Le worship the beauty starts.

The Nazis will be convinced by the speech that some naturists as Suren knew to adapt to their ideology. In 1935, certain grounds are returned to the naturists, authorizing them to practice the sport and the baths of sun in the simplest apparatus. But the price to be paid was the total tender with the mode Nazi. Thus by adopting the principles of racial selection, the naturists made thus, without had desired, the propagation of the Nazis ideals.

Despite everything it is only in 1942 when the regime decides to legalize naturism. The naked bathe is again allowed: a new decree is published authorizing the naturists to be undressed on the beaches or at the edge of the lakes insofar as they are certain not to be seen by others.

After the Second World War, one attends to the revival of many naturist associations. They very strongly rejected the drifts imposed by the Nazi regime, and in addition made evolve their project of cultural and social reform to a practice of naturism especially reserved at the times of leisures and relaxation.