This site uses cookies which may generate visit statistics or allow us to offer you services, offers or advertisements adapted to your areas of interest. For more details, see our cookies policy.

The rise of naturism in France

The need for a centralized management brings the creation of a finance company of the holidays centers: the Soc-Nat manages then the CHM Montalivet, the Genesis, le Ran du Chabrier, Héliomonde. Then El Portus in Spain.

In the years 1950, France counted less than 5 naturist centers and camp-site. In 2006, they are more than 50 of all sizes, from the small family center accomodating a few tens of people to the great centers of edge of sea which receive several thousands of people as in the Cape d'Agde. The French Federation of naturism (FFN) gathers 150 clubs with the last census of April 2006.

The littoral of Languedoc-Roussillon knows also a strong naturist presence, in particular around Port Leucate (Aude) and Cape d'Agde (Herault).

No the naturist center on the Côte d’Azur, where natural landscape s'est rarefied under the concrete, but there are some small centers in l'arrière-country (Puget-Théniers) and of vaster on the coasts of Corsica. There are still some naturist beaches, in particular in the Cape Taillat (commune of Ramatuelle, in the Var), thanks to the Academy of the littoral which saved this sector. It should be noted that the Marseilles creeks are attended by the naturists since 1929.

The famous one and splendid Île du Levant has a naturist village, Héliopolis, opened with all the public ones. In Héliopolis, the edge of the sea must imperatively remain free and accessible to all, no privatization of the littoral band is accepted. In XXI century, this naturist principle and ecologist remain always in force there, contrasting with the invading concrete of the littoral of the Côte d'Azur. The naturist joint owners d'Héliopolis have "cold" with their expenses a vast woodland, where any construction is prohibited, which constitutes a natural reserve open to the public. 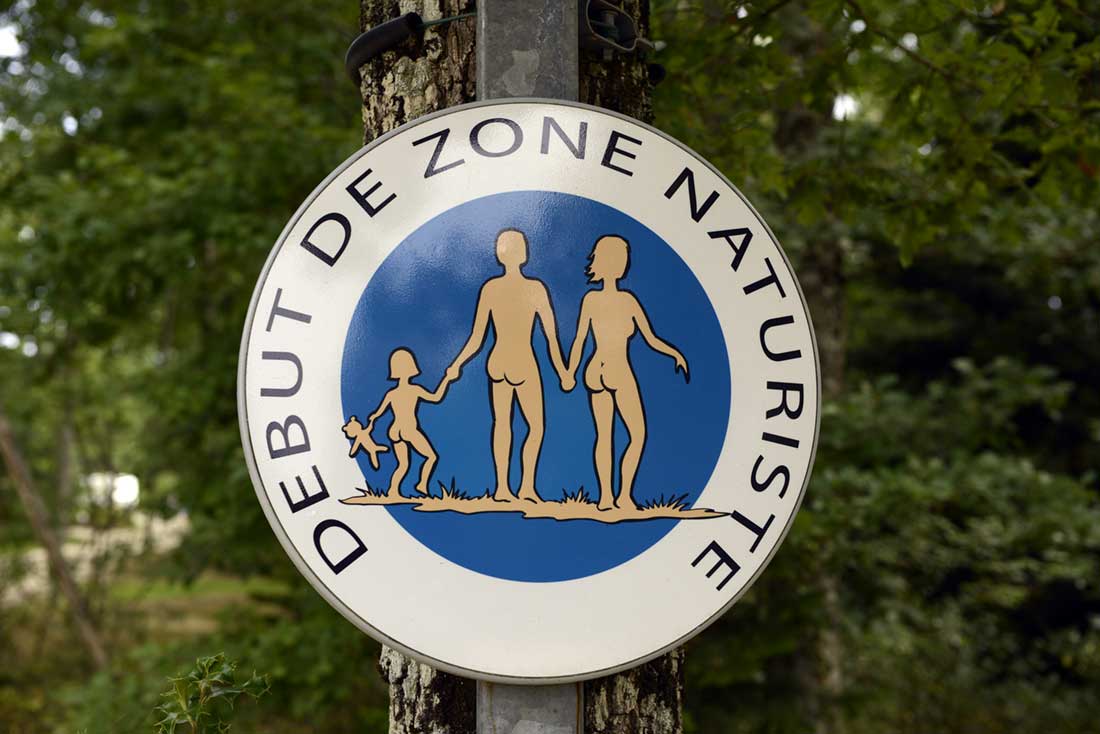 Years 2000 see emerging the unauthorized practice of the naked hike. The simple one strolls in forest with more sporting excursions in mountainous or broken zones, it was to combine the feeling of wellbeing caused by nudity with discovered corners of nature. C'est thus a wild form of naturism which develops out of the authorized centers, even if those can be used as lodging place or starting point.

Ask now for the brochure of the Naturisme.com campsites